The latest trends, news, and happenings from B+M Restorations and the Restoration Industry.

The History and Health-Related Consequences of Asbestos 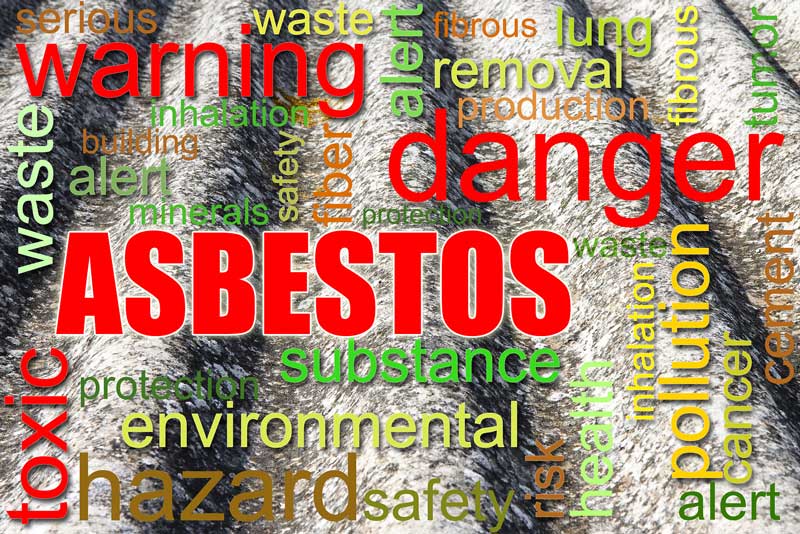 Health-related consequences of asbestos can be severe.  Frequent contact with asbestos or products that are made of raw material can cause serious health concerns. Even if it fails to cause lung cancer, it can scar lung tissue to such a point, that it ends up causing permanent respiratory issues.  This danger is a reason why asbestos removal is necessary in homes and businesses where potential exposure exists.

Unfortunately, contrary to popular belief, asbestos has not been banned completely in the US. While it cannot be mined legally and its use has declined a great deal, some manufacturers still sell the raw material and use it to make their products.

How did this happen, even though asbestos is well known as a carcinogenic? To understand this, we need to understand where it came from and the manner of its use throughout the ages.

The use of asbestos dates back to the prehistoric age, but its use grew in popularity back in the Industrial Age. The material is fireproof which made it essential for construction businesses, automobile manufacturers, power generation and chemical industries. It has also been used by the US armed forces to prevent fires. However, ironically, the main purpose of the material was to protect workers even though many manufacturers knew that it had harmful health effects.

Here is a helpful timeline that traces the use of this material and why was it used, despite its health concerns, is still prevalent in the states:

1858 – Asbestos increases in use and popularity

The first recorded use of asbestos was by the Johns Company in 1858, when the mining company was mining for fibrous anthophyllite. The material was used as insulation at one of the company’s quarries in New York. Due to its effectiveness, asbestos production and use increased significantly during the Industrial Revolution in North America. It wasn’t long (around 1874) that the first asbestos mine opened in Quebec.

In 1918, the Bureau of Labor Statistics revealed a report that proved prolonged exposure to asbestos led to a rise in early death among workers. However, it was not till 1930 that the first clinical exam of similar workers gave irrefutable proof that the material caused enough health concerns to pose a serious risk.

According to the results of the examination, Dr. E.R.A Merewether concluded that the condition asbestosis was a latent threat. In other words, workers who work regularly with asbestos do not show signs of the illness until it is too late. The cause was traced to airborne particles which led to the introduction of ventilation and respiratory solutions.

After the discovery, workers who were exposed to airborne asbestos were warned about its dangers and taught how to prevent inhalation of the harmful dust. However, this did little to prevent fatalities. Plus, despite the rising death toll, there was little done to curb mining much less the production of asbestos.

In 1934 things came to the forefront when researchers revealed that they had discovered a link between asbestos and lung cancer. The discovery was made after they examined those who worked in a factory that manufactured the material. What was alarming about their discovery was that workers who were exposed to asbestos for just six months were affected.

In the same year, more reports were published on asbestosis which had affected boiler workers, custodians, and insulators. Also concerning was that despite these revelations, the information was withheld from workers and the public by the manufacturers. In the 1960s new evidence emerged that revealed that the fibers from asbestos posed a serious medical risk.

The discovery was made by Dr. Irving Selikoff who discovered that there was an increase in cases of lung cancer and asbestosis in insulation workers. The study also proved that most exposed workers died prematurely due to it. During this time, non-occupational asbestos exposure (family members of workers exposed to asbestos because of the workers’ exposure to it) was acknowledged as a threat.

The regulation of Asbestos

What is startling is that the first confirmed reports of asbestos-related health concerns came in the 1930s from Germany. English and American doctors only acknowledged that claim 30 years later. Till the end of the 1960s, there were over 200 publications that went into detail about the health hazards of the material.

However, despite medical proof and evidence of rising premature work deaths, installers and manufacturers refused to stop production and its usage. Many failed to implement measures that could prevent inhalation or substitute it with healthier alternatives. Some reports were also altered to keep information from workers and the public that could shut down production.

It was not till the1970s that the Federal Government of the US decided to take action. In response to the rising evidence against asbestos and its link to cancer and respiratory diseases, asbestos was finally regulated through the Environmental Protection Agency (EPA).

Supported by the Occupational Safety and Health Administration (OSHA), the standards became more stringent with time. For instance, certain safety standards were deemed necessary in the 1980s regarding the protection of exposed workers and to cover hazards linked to demolition activities. Plus, the permissible exposure limit (PEL) for the material was reduced to 5 fibers per cubic centimeter from 12 f/cc until it was finally reduced to 0.1 f/cc.

However, these are just guidelines for the regulation of the harmful substance, and there are no safe exposure levels as such. In other words, whether it is inhaled in low or regular quantities, asbestos can still cause serious health issues that can prove fatal with time. Even with the introduction of standard safety equipment such as HEPA filters, protective clothing, and respirators, the threat is still there.

Though asbestos was banned by the US courts in the 1990s, the substance can still be found in structures and products manufactured today. Asbestos removal should be not be attempted by the inexperienced.

B+M Restorations offers asbestos removal services that are safe, reliable and efficient and damage repair to restore your property to its best condition. Contact us today.

Going through insurance? We work directly with all insurance companies to ensure a fast and easy restoration!

The team at B+M Clean provides the expertise and assistance you need to navigate the restoration process with minimal stress. Call our team today for a free estimate: 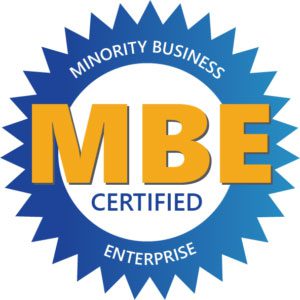